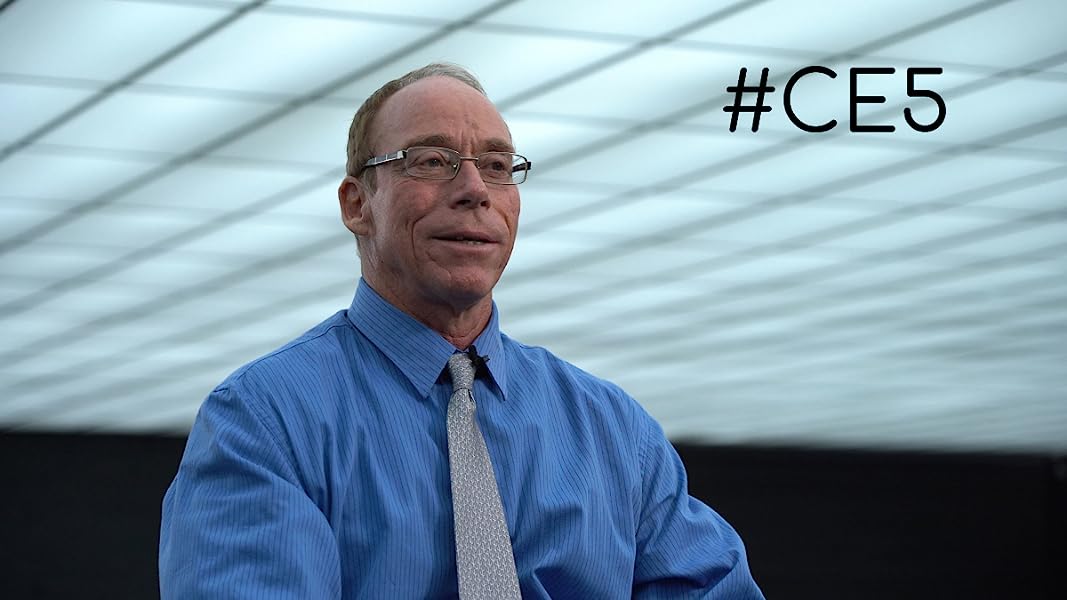 のこちゃん
5つ星のうち5.0 Mystery of UFO
2018年3月4日に日本でレビュー済み
Amazonで購入
This book is very interesting, because we can get much of the mystery of UFO, and it's based upon the evidences and witnesses of UFO. I think it doesn't matter whether the elites have been behind the scene or not, but the point is we have to be ready for the future by taking it into consideration to ponder over responsibility for our planet and the universe, or cosmos. This is really inspiring for all of us for sure !!!
続きを読む
役に立った
違反を報告する
すべてのレビューを参照します

SaxonSpirit56
5つ星のうち5.0 Thought Provoking and Frightening
2017年9月2日に英国でレビュー済み
Amazonで購入
Bought this book because I know of Dr. Greer's work on the "Disclosure Project". Even if you only have a passing interest in the UFO phenomenon, I urge you to read this book; it is superb. It is not full of individual stories of sightings, but more about the conspiricies surrounding the Roswell Crash and everything that has followed since. At the start of every chapter, the author gives his own thoughts and opinions, and these are followed by statements from witnesses who at one time or other worked on Black Ops. I am of the opinion that if only a quarter of the book is true, then as Dr. Greer says, the people of this planet have been lied to and hoodwinked for decades. The book itself is well made and printed, and is unlikely to begin falling apart after some hard use. Excellent on all fronts and highly recommended.
続きを読む
26人のお客様がこれが役に立ったと考えています
違反を報告する
レビュー を日本語に翻訳する

R. Tubb
5つ星のうち5.0 Incredible testimony from credible witnesses
2021年4月15日に英国でレビュー済み
Amazonで購入
I was familiar with the author of this book, Dr Steven Greer, from watching the Unacknowledged documentary and other articles and videos on the UFO topic.

This book is a series of extracts and comments on testimonies given by (some very high rankings) military and industrial contractors who profess to have been a part of UFO-related projects, and are disclosing what they’ve learned.

Firstly, I’ll say that if you’re a deep skeptic or non-believer, then you’ll probably find this book to be a work of pure fantasy from crackpot conspirators theorisers.

However, the individuals giving the testimonies appear legitimate, and if they are crackpots, then there are an awful lot of them! These are people who have worked in positions of some importance in the military or government. So, there is a story here, one way or another.

The testimonies themselves are mind-blowing. They range from encounters with extra-terrestrial creatures, to the recovery (and reverse engineering of) alien technologies.

Dr. Greer closes the book by giving a stark warning that while he’s seen no evidence of alien species posing any threat to us, that the military industrial complex is planning a false-flag event to make sure our next big (and expensive) war is an interplanetary one.

I truly hope this is all conspiracy theories!

However, with the “normalisation” of UFO news is the mainstream media of late, we should all be very concerned if there is suddenly an extra-terrestrial “threat” appearing on our radar. It’s likely to be based on untrue “facts” (similar to the last Gulf War).

Fantasy, or a very disturbing and hidden reality? I can’t tell - but I will say this book was an amazing read!
続きを読む
2人のお客様がこれが役に立ったと考えています
違反を報告する
レビュー を日本語に翻訳する

Kindle Customer
5つ星のうち5.0 TRUTH OR FICTION
2021年8月15日に英国でレビュー済み
Amazonで購入
First,let me begin by saying I ,have always approached this subject with great caution not withstanding the fact that a large percentage of this phenomenan has been corrupted by the nutcase fraternity,and the disinformation propgated by government and military industrial complex. Dr Steven Greer is without doubt a man with a dream and a mission to expose and lift the secrecy on this very complex and many faceted subject .
If half of what he claims is true,then we are indeed on the horizon of a very strange new world ,that both scares and enlightens the human race.
My personal opinion is that there is indeed a hidden agenda by certain world powers to hold onto the technologies that have been created by the interjection of alien civilisations into our reality.
続きを読む
1人のお客様がこれが役に立ったと考えています
違反を報告する
レビュー を日本語に翻訳する

kevin michael goodman
5つ星のうち5.0 Can We evolve from power and greed ruling the planet
2017年12月9日に英国でレビュー済み
Amazonで購入
An excellent update from Mr Greer confirming a few Greedy narcissistic people hold the planet to ransom. To what end? The destruction of most of earth for one group to state we did this because we thought our ideology was correct. All them that command our human weaponry are highly driven articulate politicians who put down the lesser mortals who are less so than them, ironically the meek, quieter, autistic, empathetic and kind humans created most the invented technologies. Let's hope our cousins out there do not let the few destroy ourselves for their ego! Some hope with who is running the show over the pond. Keep going Steven please
続きを読む
11人のお客様がこれが役に立ったと考えています
違反を報告する
レビュー を日本語に翻訳する

TwatSack
5つ星のうち5.0 Outstanding.
2017年12月14日に英国でレビュー済み
Amazonで購入
If you've seen the documentary, I would still recommend getting this book. There IS more in the book than the film.
A great read, well written. Full of verifiable evidence. No conjecture or speculation. Read with an open mind and prepare to be amazed and horrified.
続きを読む
15人のお客様がこれが役に立ったと考えています
違反を報告する
レビュー を日本語に翻訳する
すべてのレビューを参照します