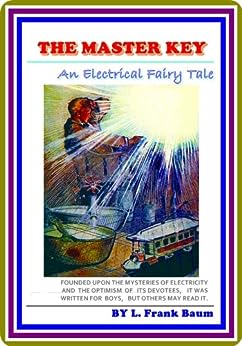 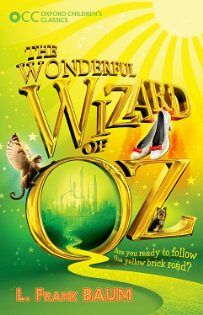 Lyman Frank Baum (May 15, 1856 - May 6, 1919), was an American author who was a specialist in children's books. He was particularly famous for his The Wonderful Wizard of Oz series, a sensational hit among children and continues to do so.
He was better known by his pen name L. Frank Baum.
His stories have formed the basis for such popular films as The Wizard of Oz (1939), produced by the famous Metro-Goldwyn-Mayer Studios Inc. and Oz the Great and Powerful (2013).
Named "Lyman" after his uncle, Baum didn't like his first name much obviously and chose to be called by his middle name "Frank" instead.
Baum wrote about his purpose in introduction of his book: "The Wonderful Wizard of Oz was written solely to pleasure children today. It aspires to being a modernized fairy tale, in which the wonderment and joy are retained and the heart-aches and nightmares are left out."
--このテキストは、kindle_edition版に関連付けられています。