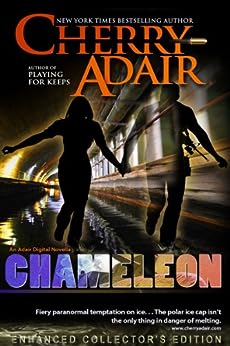 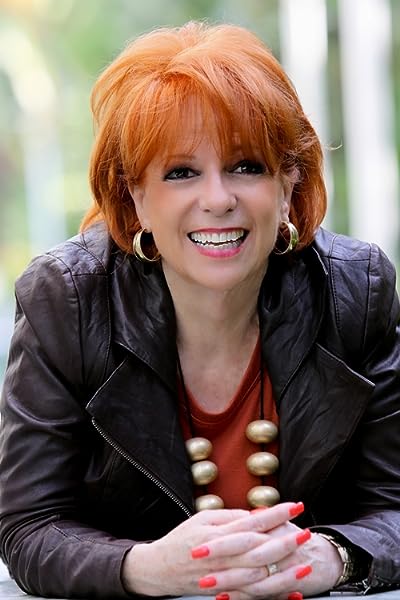 Originally published in The BodyGuard titled Temptation on Ice.

Dr. Michaela Giese was kidnapped two years ago and forced through torture to work on a nuclear bomb that will kills millions. She is resigned to her fate but has a last minute plan to thwart the bad guys plans.
Sebastian Tremayne, code name Chameleon, has the ability to borrow powers from wizards and has inserted into the nuclear base invisible. His mission is to find, interrogate and have sex with Michaela and as a TFAC agent he's not one to shirk his duty. He's been told she's working for the bad guys but he can't believe that. Will he have to kill her or save her?

This novella was so much fun. A combination of a Mission Impossible episode with Bond girl eye candy, both male and female. Sure, unbelievable but who cares when there is adventure, lust and romance.

This enhanced version includes character sketches, an interview with the author, some great picture storyboards and lots of background on TFAC and their core mission. The extra material was really interesting to read after the story. I actually went back and re-read chapters verifying what I had read, and verifying facts that were used or changed in the final writing. I especially enjoyed getting to know Cherry and a little of her background. And frankly it's her humor that keeps me coming back for more. So much fun and joy, you can't but feel better after being in her world for a little while.

RP
5つ星のうち4.0 T-FLAC Novella
2014年5月4日にアメリカ合衆国でレビュー済み
Amazonで購入
Ms Adair does it again. Well written and fast paced you don't want to put it down. Obviously well researched, and if you doubt it check out the extras!

Two things I didn't like about the book is that it was too short :) The other is something that I have been seeing as more authors self-pub... editing errors. Luckily these are minor, just question marks where they shouldn't be. Unless the two characters are more insecure than their actions tell you.

The extras are a MUST! And it is important to have a color reader to really enjoy them as the guns used are there as is how TFLAC HQ looks. And reading the thoughts of Ms Adair and how she thought parts of the books should go was great! Especially the parts that were changed or didn't make it into the actual book.
続きを読む
違反を報告
レビュー を日本語に翻訳する

Tina and her Tabbbys
5つ星のうち5.0 Missed it the first time
2013年9月17日にアメリカ合衆国でレビュー済み
Amazonで購入
I am a big Cherry fan and I don't know how I missed this book the first time around. It was a short, fun read. The enhanced version gave me lots of goodies and insight into Cherry's writing process and all the research she does for her books.

Taking place in an abandoned sub station under a huge ice cap. Wizard but not Wizard Sebastian has to save the life of the woman he thought dead for two years. The sex is great in this story, fast and sexy. The plot is fast paced and filled with the adventure you expect in a Cherry book. From the underwater station, to a submarine chase and back to having just seconds to escape a bomb.

Kathryn Bonelli
5つ星のうち5.0 A quick read, wonderful story.
2014年12月25日にアメリカ合衆国でレビュー済み
Amazonで購入
I loved this when I first read it and got the enhanced version just to have more of the story. A strong heroine, a conflicted hero. What's not to like?
続きを読む
違反を報告
レビュー を日本語に翻訳する